Part 1: The Impact of Empathy in Digital Communication

Digitalization finds its way in everyone’s life – the world is mediatized. The digital era has changed communication and interpersonal relationship tremendously. Social interaction among people is an essential part of every society – a strong foundation for the development and self-actualization of a person (Neviarouskaya et al., 2007). However, the definition of social interaction in the digital context has changed; significantly, the detection of emotions and needs of a person is limited. Every day, humans communicate with each other through multiple information channels such as natural language, intonation, gaze, facial expressions, gestures and body language being one of the most important indicators to stimulate empathy within a human being (Neviarouskaya et al., 2007). This seems to be a simple way of looking at communication when people are talking face-to-face; however, the world is turning into a “digital communication bubble”. People increasingly use online communities and text-based communication tools for social interaction (Pfeil & Zaphiris, 2007).

Given the increasing popularity of email and instant messaging, successful communication over electronic devices depends partly on the ability to anticipate miscommunication as well as understanding the person “behind” the communication device (Kruger et al., 2005). It is rather an ability or even a gift to understand a person’s emotional state through digital communication since computer-mediated communication channels are missing paralinguistic and non-verbal cues in order to identify how the person feels on the other side.

In the fourth neuro-marketing-congress in Germany (2011) was discussed how digital evolution affects the human’s brain. The answer was alarming; the German researcher Prof. Dr. Martin Korte detected that with the frequent use of digital communication devices as well as the world-wide-web, humans’ ability to understand someone’s feelings and emotional state, known as empathy, diminishes steadily. Researchers at the University of Michigan nourish the thought of the German researcher Martin Korte; in 2010, they discovered that college students have significantly less empathy than students of former generations. They speculate that this phenomenon has something to do with the increasing reliance of digital communication and other forms of media.

In late autumn, the entire study will be published on this website. In the meantime, I would appreciate if you could participate in my study by filling out the questionnaire (www.digital-empathy.de). Unfortunately, the survey is only provided in German.

This only contains a brief glimpse on the relevance of my study – Part 2 will give you further insights.

So stay tuned and visit us every once in a while. We deeply appreciate your interest. 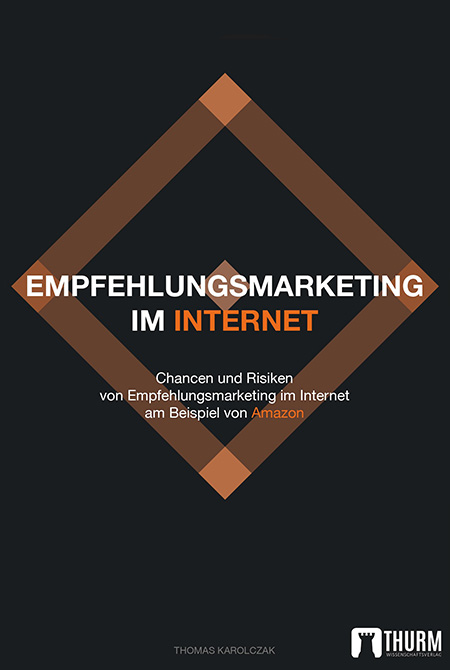